Earn your stripes by reaching for the stars

To develop and maintain a sustainable group of young and upcoming squash players at Uitsig Squash Club under the age of 25 that will be able to play First and Reserve League (if not already), represent Northerns Squash Association at the inter-provincial Jarvis and Kaplan Cup and eventually represent South Africa at International Squash events.

The development of an Uitsig Squash Academy is immanent due to the following motivational circumstances:

Squash players under the age of 25 that already represent Uitsig Squash Club in the 1st to 4th Mens League or the 1st to Reserve Ladies league that are invited by the selection panel. Participation in the CJS Elite Squad is compulsory if they are still at school while being selected for USA.

Due to demand and availability of potential players a pre-USA training squad will be developed under the following selection criteria and arrangements:

These invited USA Squad players must regard their participation as an honor that needs to be matched with the highest standard of attitude and commitment. The selection panel will not hesitate to review the status of any invited participant if he or she is guilty of bad conduct both on and off the court that results in an embarrassment to the selection panel, the coaches, the club, the province or the country. 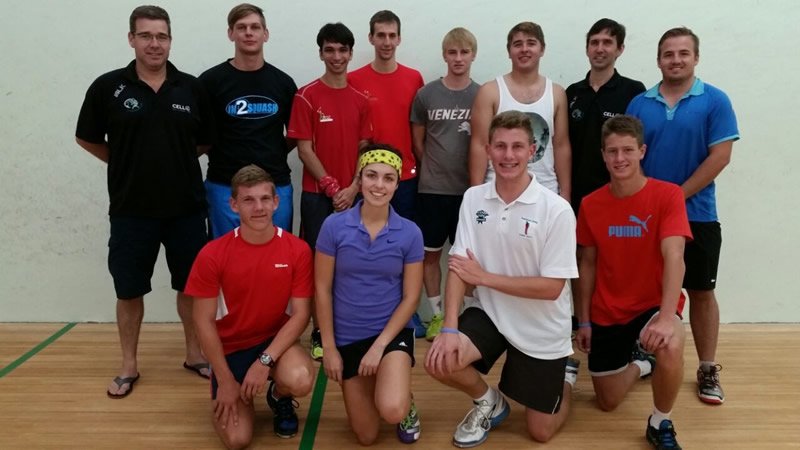 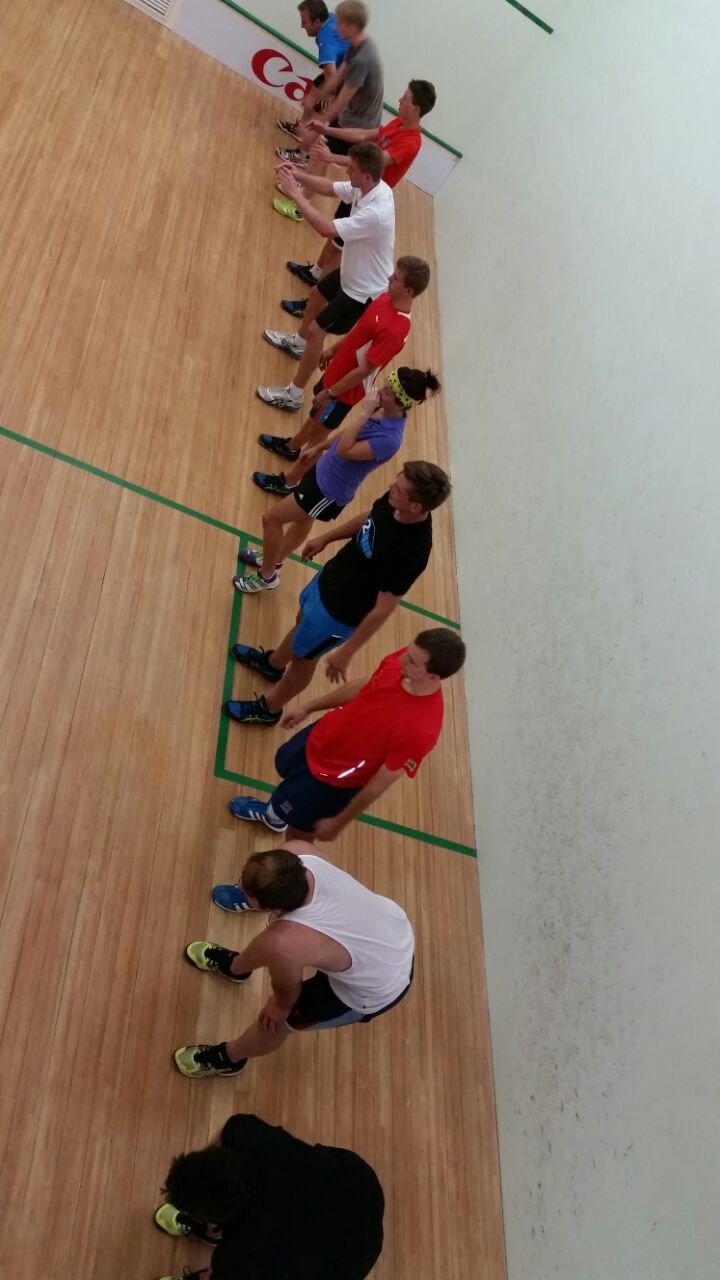 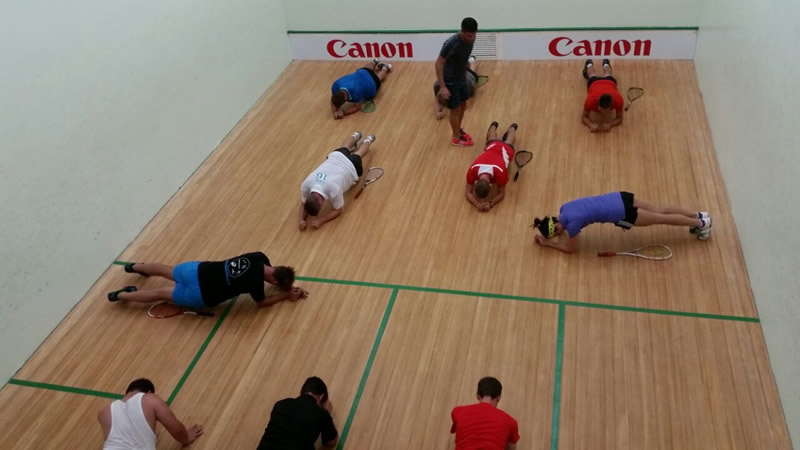 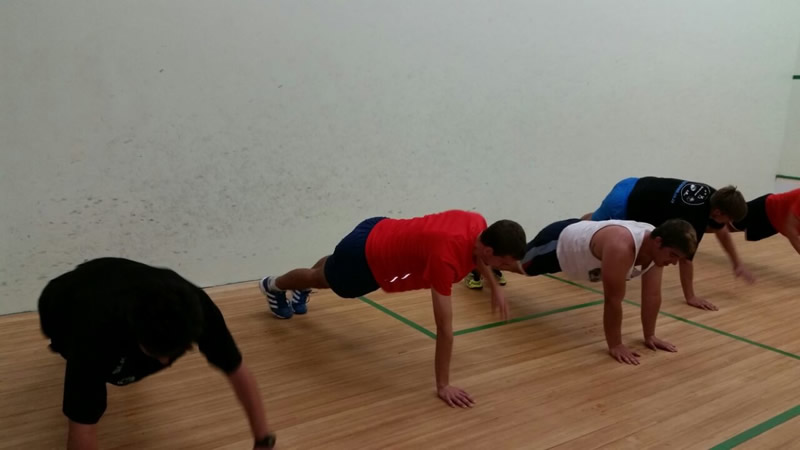